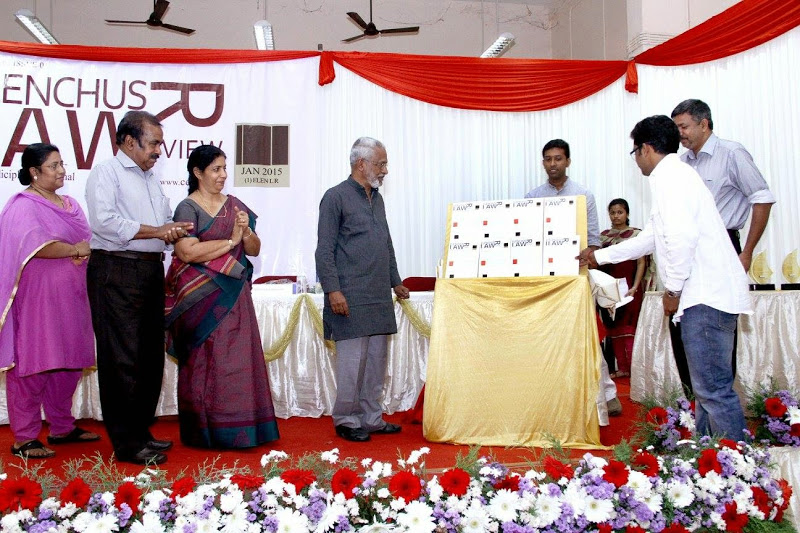 Dr. Sonia K Das, chief editor, welcomed the gathering and Dr. Mercy Thekkekkara rendered the patrons message. Speakers discussed various aspects of the journal that makes the content exemplary. The interdisciplinary nature was well appreciated by all. Prof. N. K. Jayakumar stated “the focus on inter-disciplinarity singles out Elen. L R from the run- of- the mill law journals in our country, and is a manifestation of the recognition that the meta-disciplinary research heralds as a means to dismantle the walls around academic disciplines.” The inaugural issues discussed in varied subject from law and anthropology to Intellectual property laws. The inaugural issue speaks of the journal’s aim to bring in various socio-economic and political forces evolving itself to law and justice and to review the state policies based on that.

The editors Mr. Nithin Ramakrishnan and Mr. Sreenath Namboodiri felicitated and shared their view about how to go about the forth coming issues of the journal. The director of the CEDL and Chief Editor Mr. Abhilash Gopinath conveyed formal vote of thanks and said that the larger aim of the Journal is to be an academic voice form the southern part of India, capable of influencing the Delhi’s Policy decisions. The editorial board of the journal has called for papers for the second issue of the journal which would be released in the latter half of 2015. 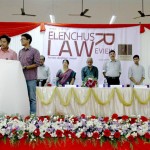 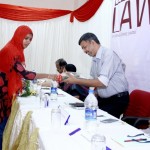 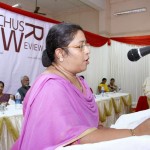 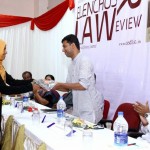 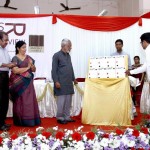 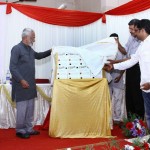 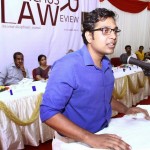 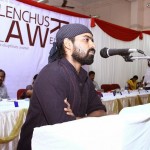 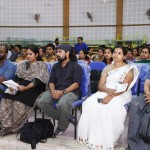